Pastor Jeff has been in the ministry for 35 years. He began his ministry as a youth pastor, next pioneered a new church during the Decade of Harvest;
More About Our Lead Pastors
Lead Pastors

James Hennessy serves as the Worship Pastor here at Jamestown First Assembly. James is a Missionary Kid and so he grew up in a lot of places. James spent 4 years in Priest River, Idaho where his parents were Pastors.
More about Pastor James
Worship Pastor

Andrea Mathison serves as Children's Pastor here at Jamestown First Assembly. Andrea grew up in Great Falls, Montana. She gave her life to Christ when she was 16 years old.
More About Pastor Andrea
Children's Pastor 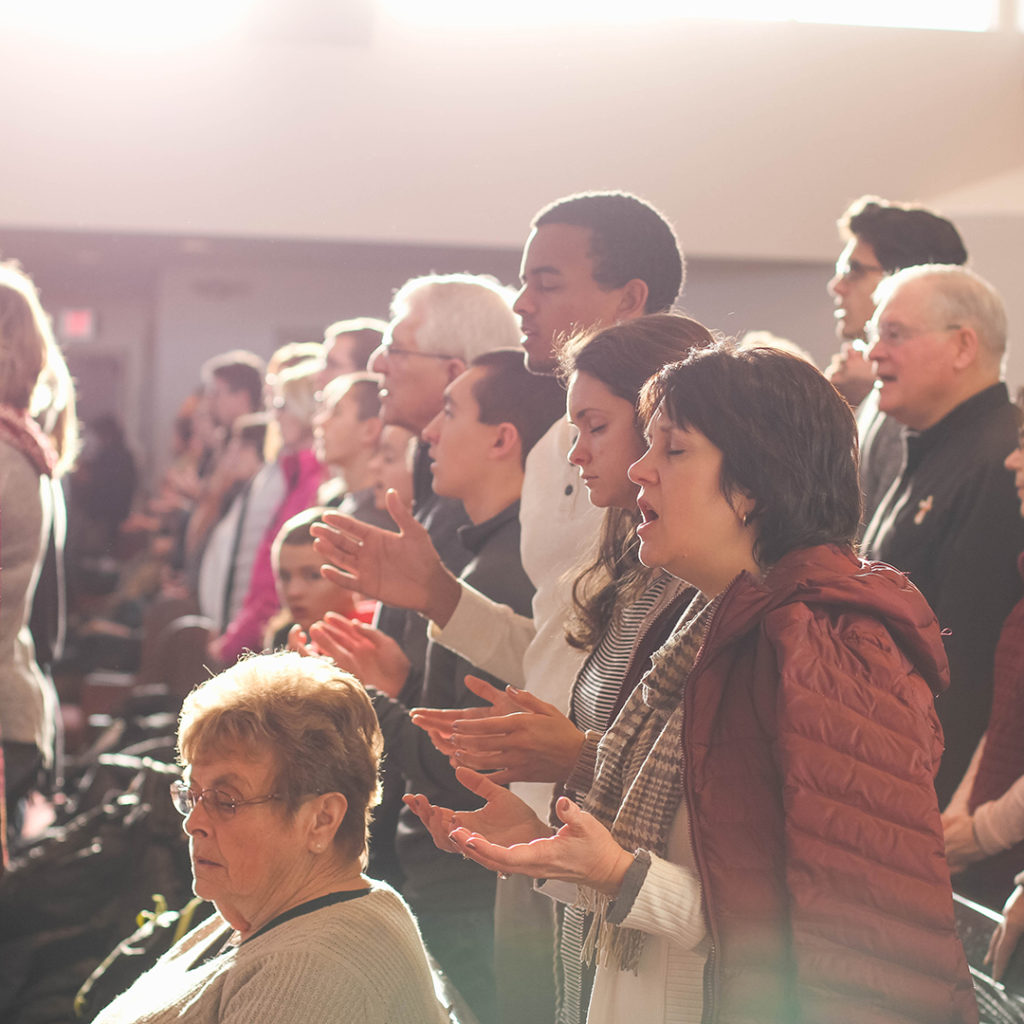 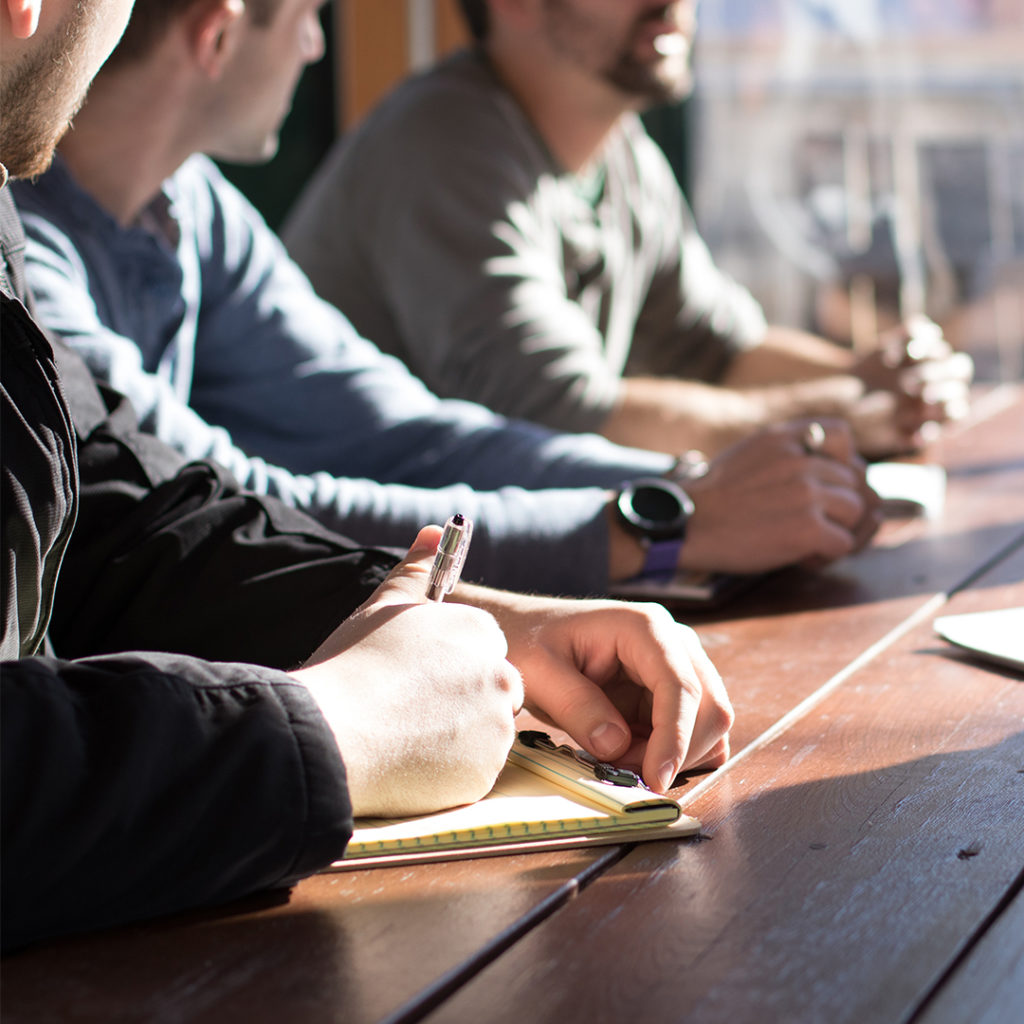 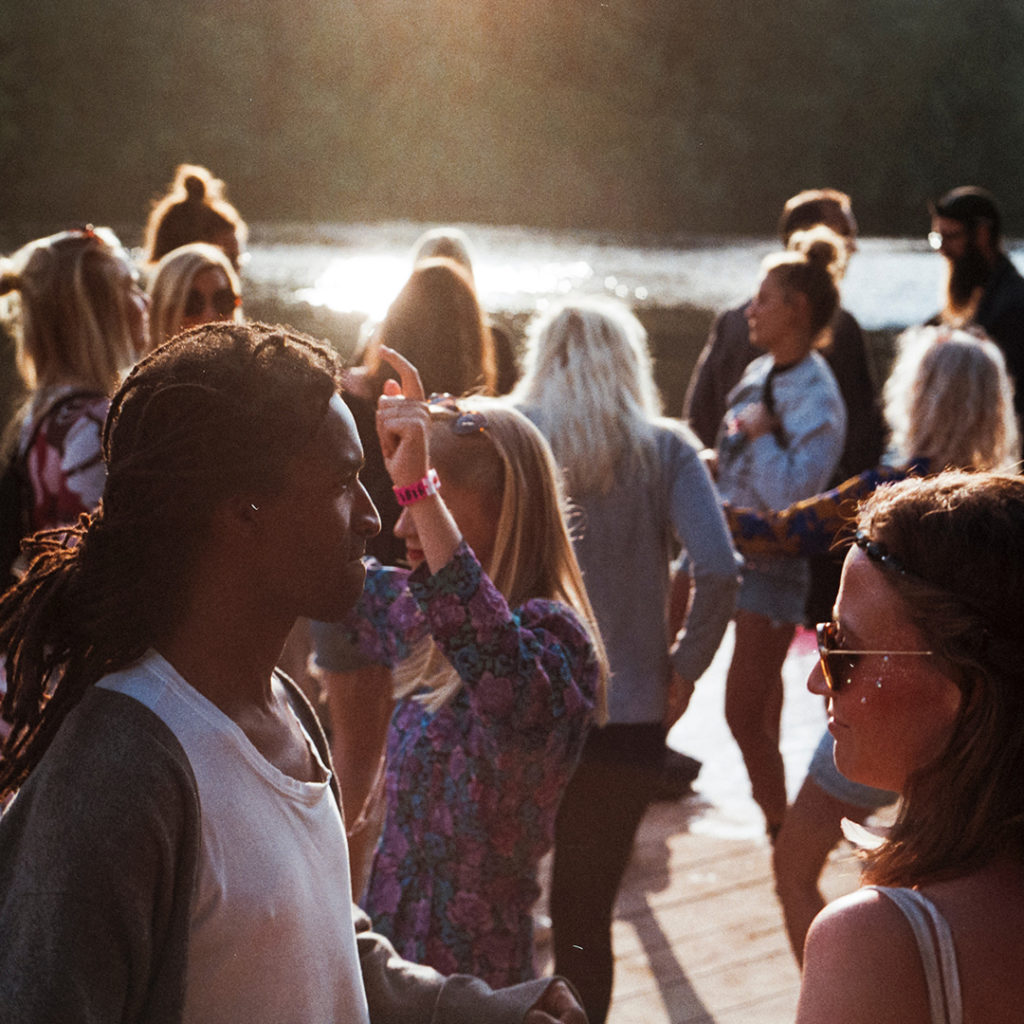 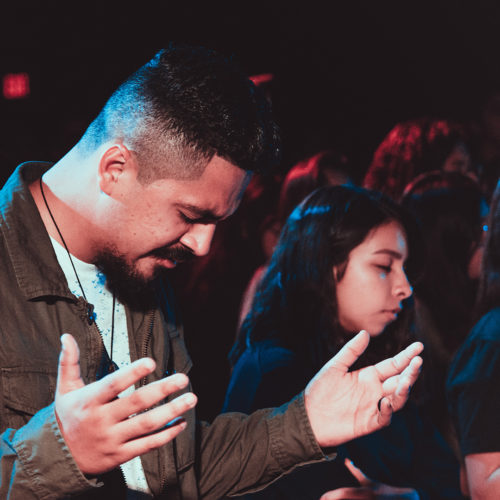 The Scriptures, both the Old and New Testaments, are verbally inspired of God and are the revelation of God to man, the infallible, authoritative rule of faith and conduct.

The One True God

The one true God has revealed Himself as the eternally self-existent “I AM,” the Creator of heaven and earth and the Redeemer of mankind. He has further revealed Himself as embodying the principles of relationship and association as Father, Son and Holy Spirit.

a. Terms Defined
The terms “Trinity” and “persons” as related to the Godhead, while not found in the Scriptures, are words in harmony with Scripture, whereby we may convey to others our immediate understanding of the doctrine of Christ respecting the Being of God, as distinguished from “gods many and lords many.” We therefore may speak with propriety of the Lord our God who is One Lord, as a trinity or as one Being of three persons, and still be absolutely scriptural.

e. The Title, Lord Jesus Christ
The appellation, “Lord Jesus Christ,” is a proper name. It is never applied in the New Testament, either to the Father or to the Holy Spirit. It therefore belongs exclusively to the Son of God.

h. Transgression of the Doctrine of Christ
Wherefore, it is a transgression of the Doctrine of Christ to say that Jesus Christ derived the title, Son of God, solely from the fact of the incarnation, or because of His relation to the economy of redemption. Therefore, to deny that the Father is a real and eternal Father, and that the Son is a real and eternal Son, is a denial of the distinction and relationship in the Being of God; a denial of the Father, and the Son; and a displacement of the truth that Jesus Christ is come in the flesh.

i. Exaltation of Jesus Christ as Lord
The Son of God, our Lord Jesus Christ, having by Himself purged our sins, sat down on the right hand of the Majesty on high; angels and principalities and powers having been made subject unto Him. And having been made both Lord and Christ, He sent the Holy Spirit that we, in the name of Jesus, might bow our knees and confess that Jesus Christ is Lord to the glory of God the Father until the end, when the Son shall become subject to the Father that God may be all in all.

j. Equal Honor to the Father and to the Son
Wherefore, since the Father has delivered all judgment unto the Son, it is not only the express duty of all in heaven and on earth to bow the knee, but it is an unspeakable joy in the Holy Spirit to ascribe unto the Son all the attributes of Deity, and to give Him all honor and the glory contained in all the names and titles of the Godhead except those which express relationship (see Distinction and Relationship in the Godhead, Unity of the One Being of Father, Son and Holy Spirit , and Identity and Cooperation in the Godhead) and thus honor the Son even as we honor the Father.

The Deity of the Lord Jesus Christ

3. THE DEITY OF THE LORD JESUS CHRIST

The Lord Jesus Christ is the eternal Son of God. The Scriptures declare:

His substitutionary work on the cross,

His bodily resurrection from the dead,

His exaltation to the right hand of God.

The Fall of Man

Man was created good and upright; for God said, “Let us make man in our own image, after our likeness.” However, man by voluntary transgression fell and thereby incurred not only physical death but also spiritual death, which is separation from God.

The Salvation of Man

Man’s only hope of redemption is through the shed blood of Jesus Christ the Son of God.

Salvation is received through repentance toward God and faith toward the Lord Jesus Christ. By the washing of regeneration and renewing of the Holy Spirit, being justified by grace through faith, man becomes an heir of God, according to the hope of eternal life.

The Evidence of Salvation

The inward evidence of salvation is the direct witness of the Spirit.

The outward evidence to all men is a life of righteousness and true holiness.

The Ordinances of the Church

The ordinance of baptism by immersion is commanded by the Scriptures. All who repent and believe on Christ as Saviour and Lord are to be baptized. Thus they declare to the world that they have died with Christ and that they also have been raised with Him to walk in newness of life.

The Baptism of the Holy Spirit

All believers are entitled to and should ardently expect and earnestly seek the promise of the Father, the baptism in the Holy Spirit and fire, according to the command of our Lord Jesus Christ. This was the normal experience of all in the early Christian Church. With it comes the enduement of power for life and service, the bestowment of the gifts and their uses in the work of the ministry.

This experience is distinct from and subsequent to the experience of the new birth.

With the baptism in the Holy Spirit come such experiences as:

The Initial Physical Evidence of the Baptism in the Holy Spirit

The baptism of believers in the Holy Spirit is witnessed by the initial physical sign of speaking with other tongues as the Spirit of God gives them utterance.

The speaking in tongues in this instance is the same in essence as the gift of tongues, but is different in purpose and use.

Sanctification is an act of separation from that which is evil, and of dedication unto God.

The Scriptures teach a life of “holiness without which no man shall see the Lord.”

By the power of the Holy Spirit we are able to obey the command: “Be ye holy, for I am holy.”

Sanctification is realized in the believer by recognizing his identification with Christ in His death and resurrection, and by the faith reckoning daily upon the fact of that union, and by offering every faculty continually to the dominion of the Holy Spirit.

The Church and Its Mission

The Church is the Body of Christ, the habitation of God through the Spirit, with divine appointments for the fulfillment of her great commission. Each believer, born of the Spirit, is an integral part of the General Assembly and Church of the Firstborn, which are written in heaven.

Since God’s purpose concerning man is to seek and to save that which is lost, to be worshipped by man, to build a body of believers in the image of His Son, and to demonstrate His love and compassion for all the world, the priority reason for being of the Assemblies of God as part of the Church is:

The Assemblies of God exists expressly to give continuing emphasis to this reason for being in the New Testament apostolic pattern by teaching and encouraging believers to be baptized in the Holy Spirit. This experience:

A divinely called and scripturally ordained ministry has been provided by our Lord for the fourfold purpose of leading the Church in:

Evangelization of the world.

Building a body of saints being perfected in the image of His Son.

Meeting human need with ministries of love and compassion.

Divine healing is an integral part of the gospel. Deliverance from sickness is provided for in the atonement, and is the privilege of all believers.

The resurrection of those who have fallen asleep in Christ and their translation together with those who are alive and remain unto the coming of the Lord is the imminent and blessed hope of the church.

The Millennial Reign of Christ

The second coming of Christ includes the rapture of the saints, which is our blessed hope, followed by the visible return of Christ with His saints to reign on earth for one thousand years.

This millennial reign will bring the salvation of national Israel,

and the establishment of universal peace.

There will be a final judgment in which the wicked dead will be raised and judged according to their works. Whosoever is not found written in the Book of Life, together with the devil and his angels, the beast and the false prophet, will be consigned to the everlasting punishment in the lake which burneth with fire and brimstone, which is the second death.

The New heavens and The New Earth

“We, according to His promise, look for new heavens and a new earth wherein dwelleth righteousness.”